Britain Israel Trade Union Dialogue is run by a Board of trade unionists. 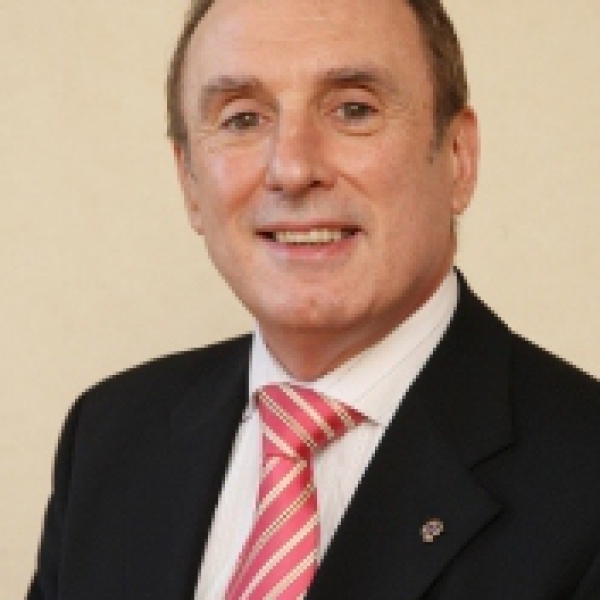 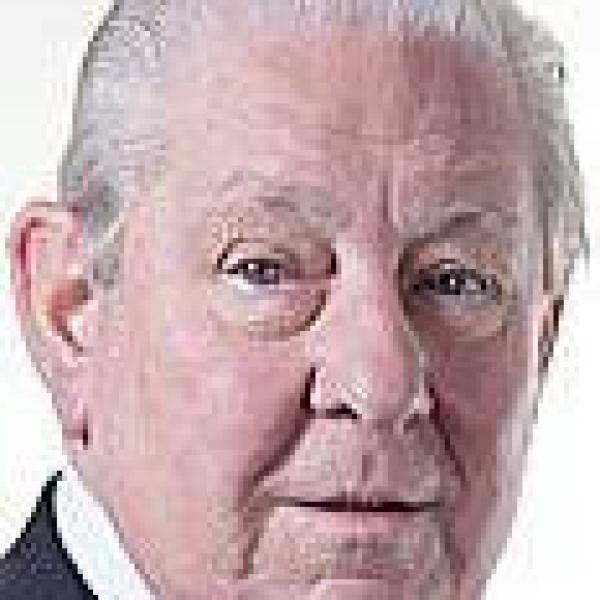 A former telegraph boy and postman, in 1979 Clarke became a full-time official of the Union of Postal Workers, which in 1980 became the Union of Communication Workers (UCW). He edited the UPW journal "The Post" in 1979, and served as the UCW's Deputy General Secretary from 1981 to 1993.

Clarke was a member of the Labour Party's National Executive Committee from 1983 to 1993, and served as Chairman of The Labour Party from 1992 to 1993.

He was appointed a Commander of the Order of the British Empire (CBE) in the 1998 New Year Honours.

He was created a life peer on 29 July 1998, as Baron Clarke of Hampstead, of Hampstead in the London Borough of Camden. He chaired the Taskforce established to investigate the causes of the disturbances in Burnley in 2001

Doreen was a founder member of the board BITUD (Formerly TUFI).She served as the Embassy of Israel’s Representative, in the North West of England, until she retired from that position in 2016.

Whilst working, Doreen was a member of USDAW.

In addition to her BITUD work, Doreen is presently: